There was so much good stuff that we had to add some categories and awards!

Best Borderline Game
To the game that was pretty good but didn’t fit the GGJ Theme in the best way.
Robogrid by Pizzart 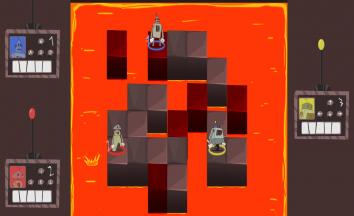 Best Polishing
To the most polished game of the Jam, almost ready for publishing 😉
Neon Flow by Master Race 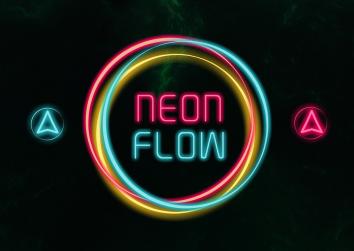 Best Tech
Awarding the smartest use of technology.
Signals from Uruk by Team Uruk 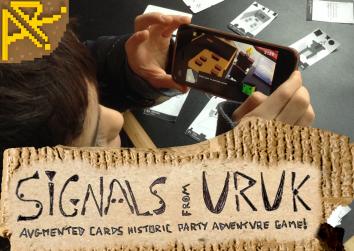 Best Voice Acting (Ever?)
When intense acting and emotions are more important than a mere game…
Parasyte Jam by Beeskery 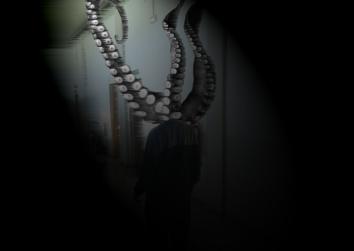 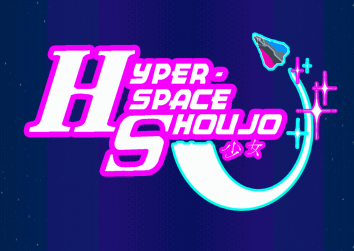